It's been a hard day.
Saturn returns to his home and heaves a heavy sigh before opening the door, being instantly greeted by a joyful Duskull.

Bonz floats around his head, flailing his arms before leaving the room.

Saturn sighs again and walks up to a couch, then slumps down in it, memories of past events racing through his mind.

The sounds of footsteps fill the air and he looks up slightly, catching sight of Lysandre entering the room, followed by his mother.

"Welcome back, son." Lysandre said, sitting beside him and putting a hand on his shoulder.

Saturn glanced at him, attempting a tiny smile, before looking down at his hands and heaving another sigh.

His mother saw this and could tell something was wrong.

"What happened?" she asks softly.

Saturn's fingers gripped his pants tightly as he told his story; How the plans to control the legendary deity Pokémon failed and ultimately caused the group he worked so hard for to fall apart.

Name: Commander Saturn
Alias: The King of Space (his mother gave him that title and he uses it as well), Saturn, Bro (by his younger brother)
Gender: Male
Likes: His family, hanging out with his Pokémon, his job, looking his best (especially his hair)
Dislikes: Being used, failure, burnt food, rude customers
Personality:

Here you can see me in all my glory.

It seems they enjoyed my show. 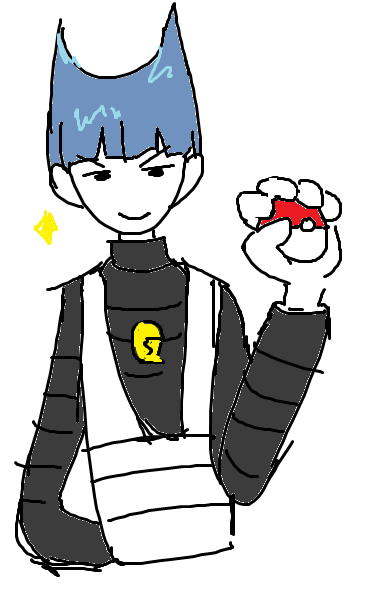 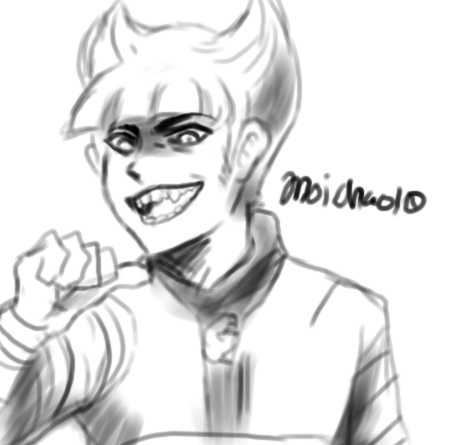 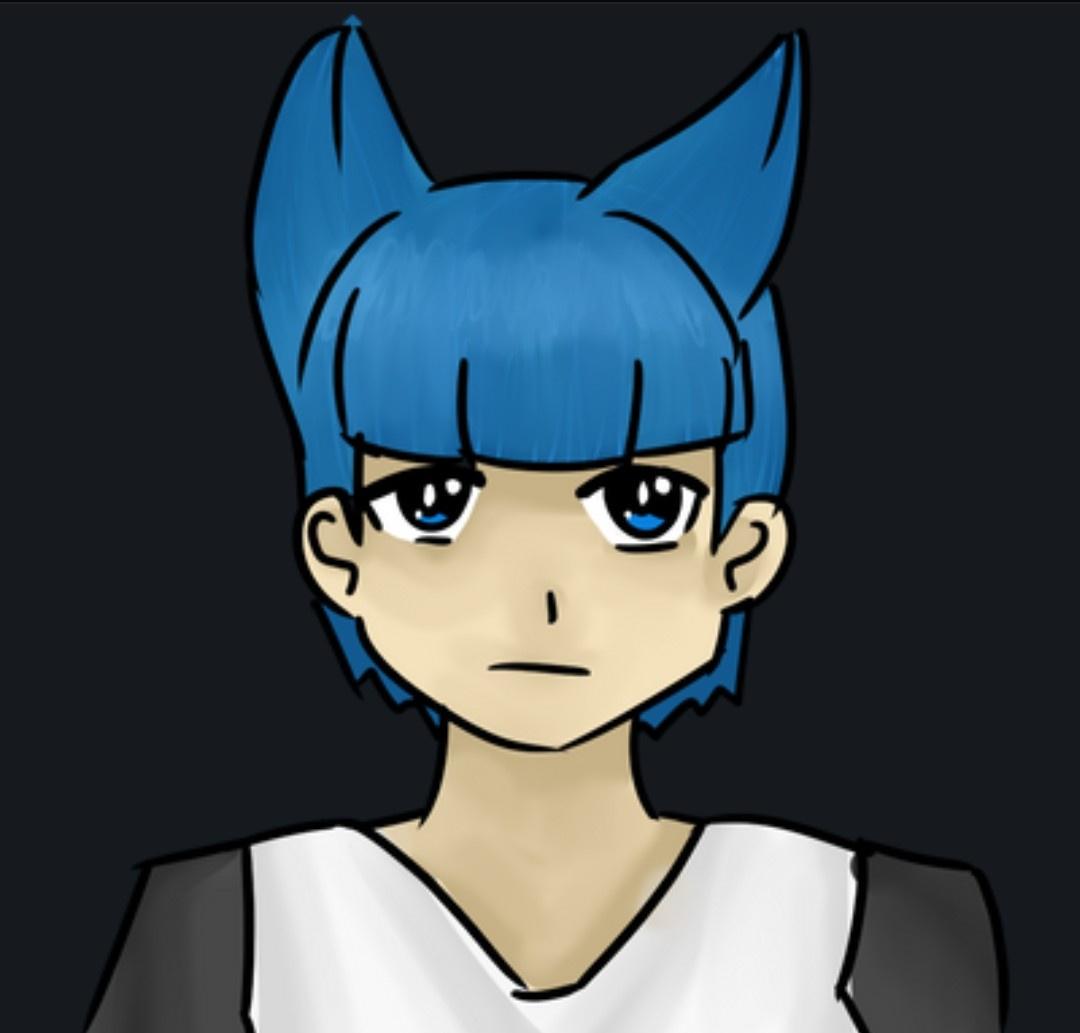 Did you enjoy your meal? Do feel free to come back again.