The Fiery Dance of DEATH!!
Reaper

A strange entity who's rumored to be the dark half of Mekai, Reaper is known as the Dance of Death.
Deranged and downright terrifying, he reaps the souls of Terror Beasts and devours them with the giant mouth in his stomach.

Reaper has been known to emerge in the human world in order to seek out troublesome Terror Beasts (or to devour them for his own amusement), and anyone who catches a sight of him cowers in fear.
If his long, scythe-like claws don't frighten someone, his fang-filled mouth and leering eyes will.

Despite his demented exterior, Reaper also wants to be known as a skillful dancer like his counterpart. However, even when he's grinning with joy, others always run from him and he never gets the chance to show his skills. This has made him angry with Mekai and he seeks to prove that he can do anything they can, only better.

Name: TB: Reaper
Alias: Reaper, The Dance of Death
Gender: Demi-Male (he/him or they/them)
Race: Terror Beast
Likes: Dancing, people noticing him, his partner: Nuklock, devouring souls
Dislikes: Being rejected, people running from him, being called a monster
Traits: Has long, blue-grey hair that goes down to his waist; The top of it is black and is shaped into two long "horns". Hair covers his eyes, but they can be seen glowing from underneath. Is normally seen in a torn tailcoat and long, spiky-heeled/toed boots. Has long arms made of shadows with razor sharp claws.
Personality: Unintentionally creepy, showoff, loves to dance, prone to devouring souls without warning
Powers: Teleporation, super speed, can regenerate his arms, controls shadows, ability to devour souls, can separate limbs and head from body/tuck in head and limbs into his body 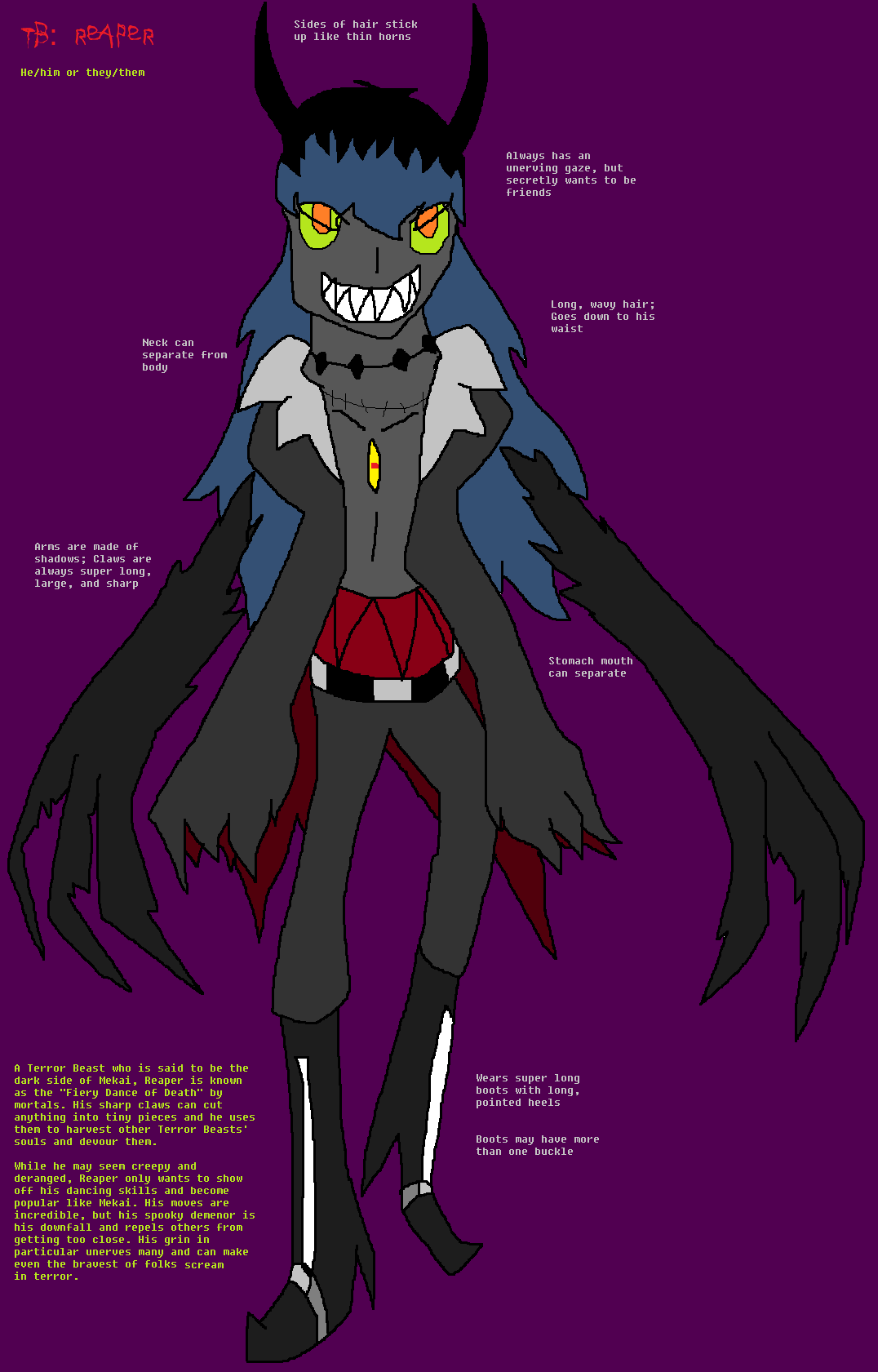 I want to be like you, but they reject me. What do you have that I don't??

You brought me to life from their desires...Now what they want is what I want.

A god of destruction? This tiny thing?

"Come dance, come dance." said the Reaper to the doll.

"Come play, come play." the doll replies with a smile.

His shadow draws near, his eyes glisten in the night.

His claws are sharp, his grin is wide.

"Come dance, come dance." his voice is soft and cold.

"Come play, come play." her voice is calm and stern.

He reaches out to touch her, his arm is cloaked in shadows.

She reaches out to embrace him, her hands barely hanging on.

~ Dance in the Dark

My moves captivate all! 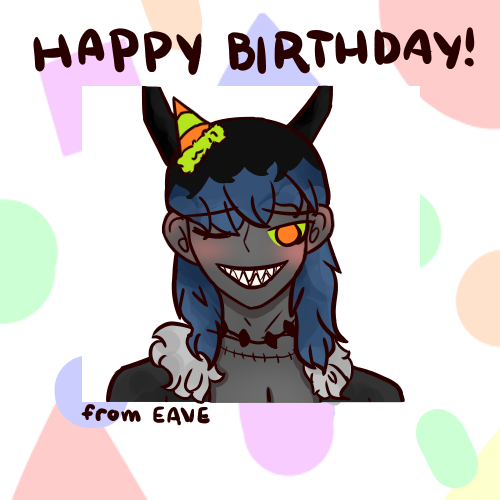 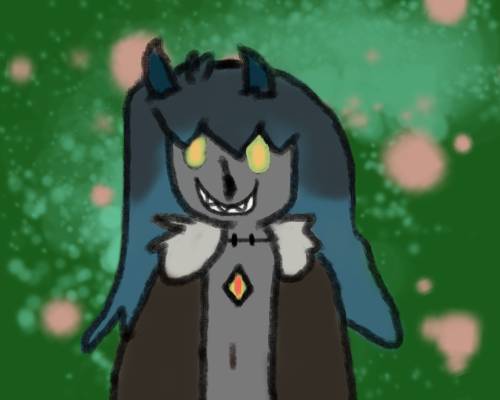 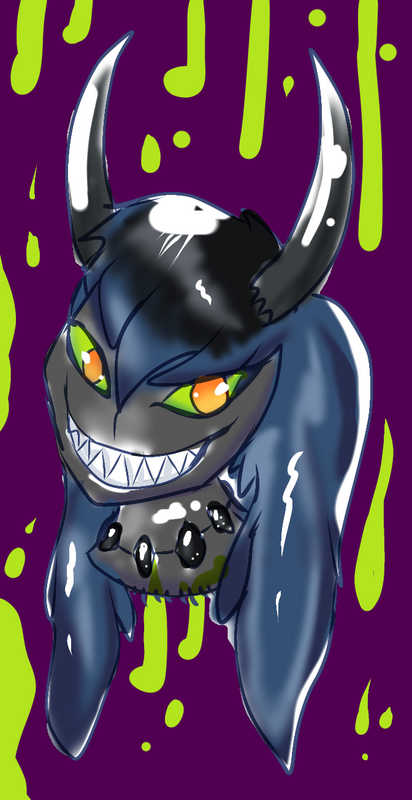 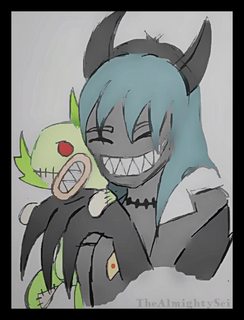 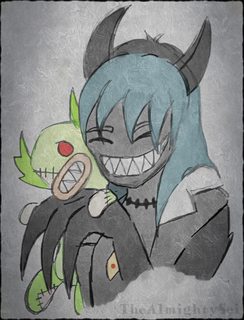 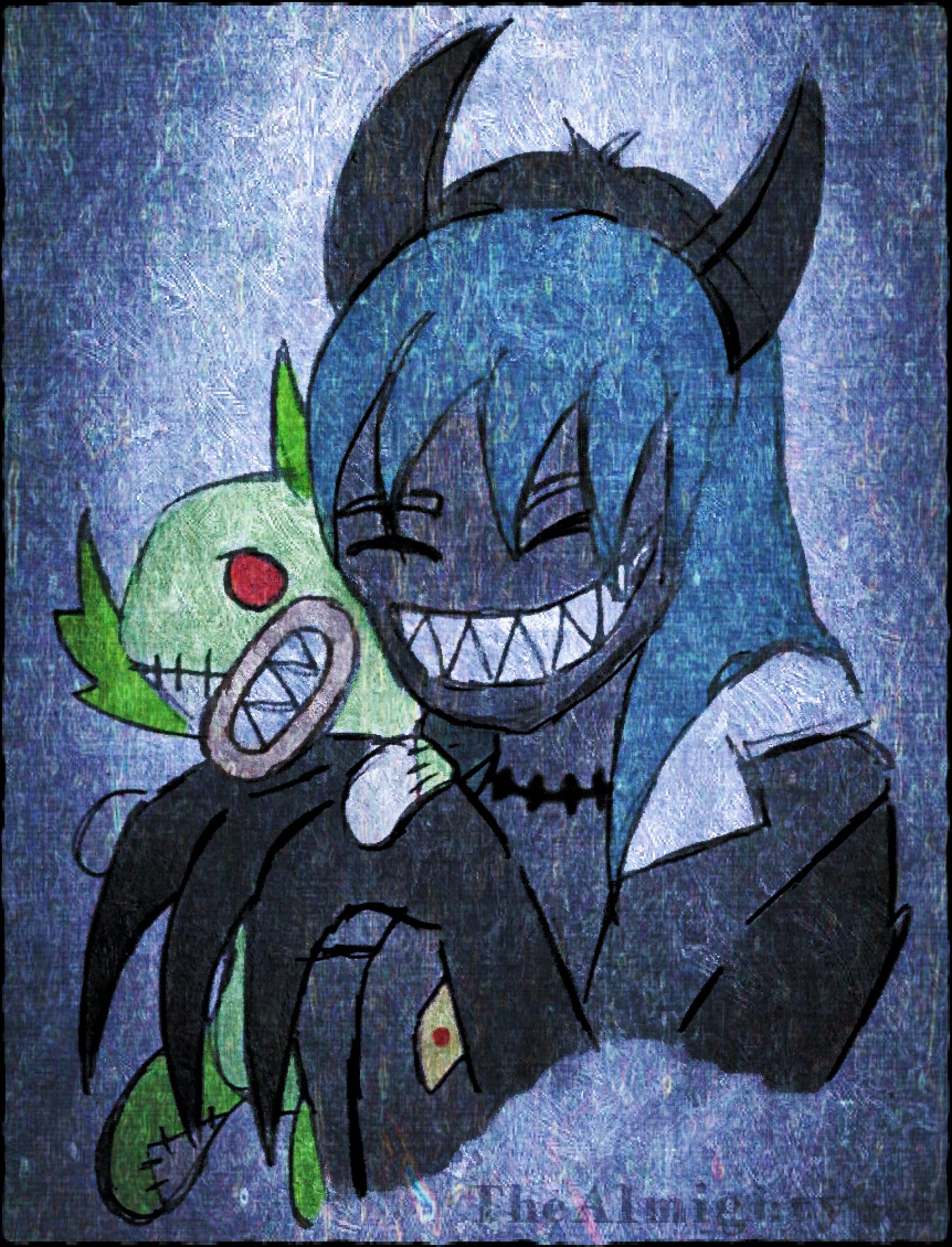 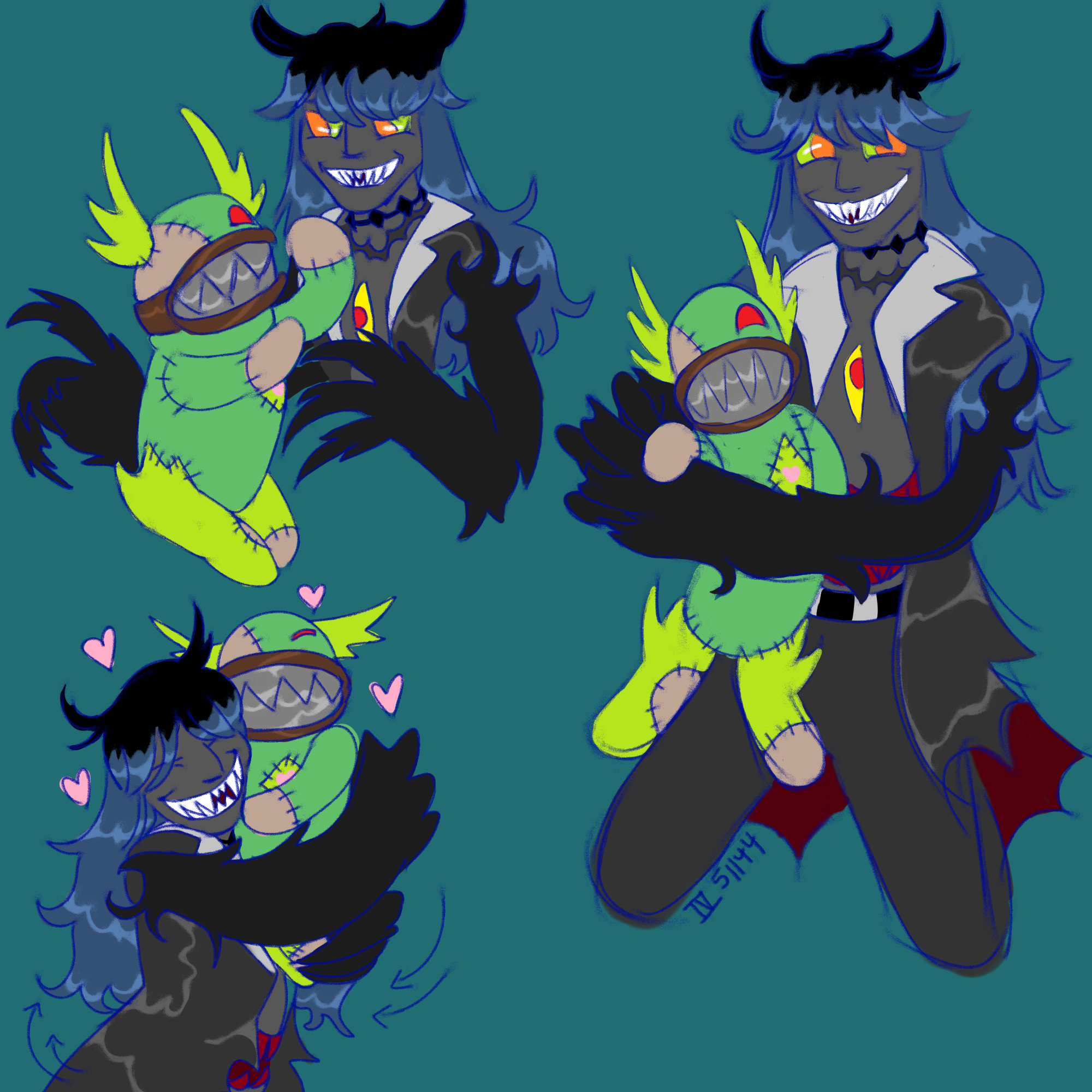